Gibraltar Festival has a big place on the world stage

British and Gibraltar Champion Michael Adams is back in Gibraltar for the Tradewise International Festival. The second seeded player in this year’s tournament, he says he has very pleasant memories after winning the title last year. This is his third time competing in this festival.

Coming back he says, “is a bit of a positive” because he knows he has done well in this festival in the past and admits it is a good feeling to return to a place where one feels comfortable.

“I think it is a small advantage, but of course last year it was a very close event and I only won after a tie break, and this year again there are probably 20, maybe even more players who can win. It is a very open field,” he suggests. 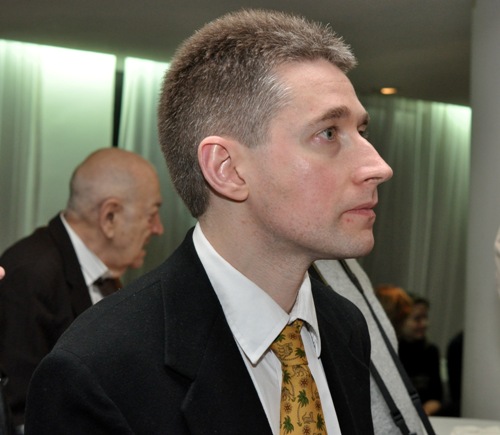 “I think normally if you have played well somewhere it is a sign you feel comfortable there and you enjoy being there, and it is a good feeling. It was a big thing last year winning in Gibraltar right at the start of the year, and throughout the year after that I played quite well. My rating was up a little bit. I won the British Championships and I played well in general.”

About the Tradewise Chess Festival

“The tournament is always growing and this year is even bigger than last year and has a big place on the world stage,” he comments.

He believes the Tradewise International Chess Festival is an established tournament.

“It is no longer a new event but part of the calendar, and it is becoming bigger and bigger. The players here, such as Ivanchuk, is a big thing for the tournament. Then of course, almost all the top female players again, and still in many ways making this the number one female tournament. All this makes it a big event.”

“The big plus about coming to Gibraltar for the tournament is that people are simply charmed by the place, the great scenery, the sea by the hotel, and the nice weather in general. When people come they find it attractive.” 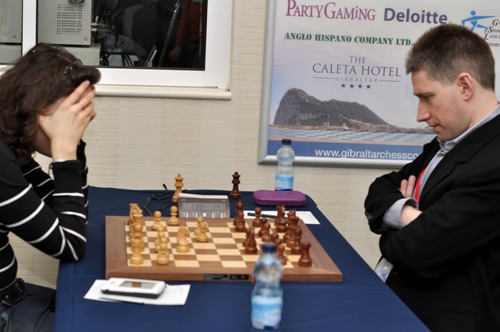 How does he rate his chances this year and making it two years in a row?

“You always hope for the best but statistically it is a bit optimistic to hope you can win two years running, it is not so likely but you play the games and see what happens. Everyone starts with zero points.”