The first title holder of the Gibraltar international chess festival in 2003, former British Champion, GM Nigel Short, is once again back on the Rock participating in the festival for the fourth time. Nigel also won in 2004, and on his third visit came a close second.

After a break of a number of years he has returned to compete in the Tradewise Chess Festival 2010… as he puts it for the “good weather” but also because he believes that from modest beginnings the festival has now become the foremost open tournament in the world.

“The Gibraltar Festival has grown tremendously. It has never been a weak tournament even in the first year. From modest beginnings, and from the first year, great efforts were made to bring some top players. It is now the foremost open tournament in the world. Everybody agrees Gibraltar is the best opens around,” he says. 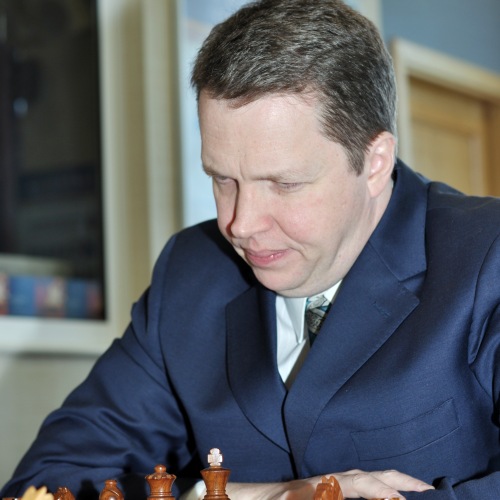 Nigel, who like many players around the world has closely followed the growth of the festival, which he acknowledges has gone from strength to strength, says: “It has built up slowly, and there continues to be a steady increase in numbers with very strong players.”

Is he surprised with the success of the Festival in Gibraltar?

“No. I am not surprised with its success because it has good organisation, and the people behind the event are very enthusiastic about it. That combination coupled with good sponsors, providing you can continue to improve on the event, then it all comes together to be what it is today, a very impressive event.” 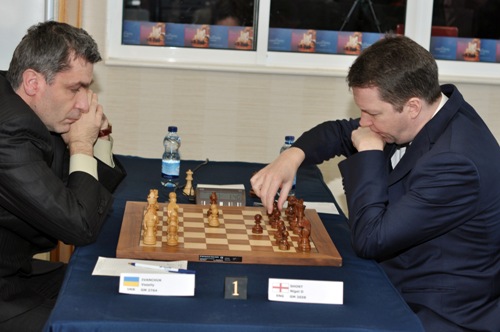 Is he back to win back the Gibraltar title again?

Nigel, who says he is of course out to win the 2011 Gibraltar Master, and even though at the time of releasing this press release was leading the board, believes he has, “a very long shot for winning this tournament, and I say that as someone who has, in my three years here, won it twice, and come second, once. The tournament has improved and there are some really top class players, and there are a lot of them.” 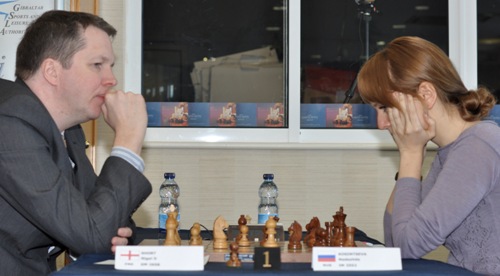