The Game of Chess is an “Artistic Pursuit”, says English Chess Grandmaster, author and now the tournament’s new web commentator, Simon Williams. Three days into the tournament he has now settled in behind his desk in the Archie Suite at the Caleta Hotel leading the broadcasts of the ninth Gibraltar Chess Festival.

Playing chess since the age of six Simon became a grandmaster at 27 in 2008. he had already achieved international master status in 1998. In December last year he was joint winner (with Gawain Jones) of the London Chess Classic FIDE Rated Open.

Simon is extremely knowledgable on chess and has written seven books about the game, and produced three DVD’s. “I have quite a lot of experience talking about chess,” he says, as he prepares to gain more experience commenting on the Gibraltar Masters and having at his side the likes of GM Nigel Short. 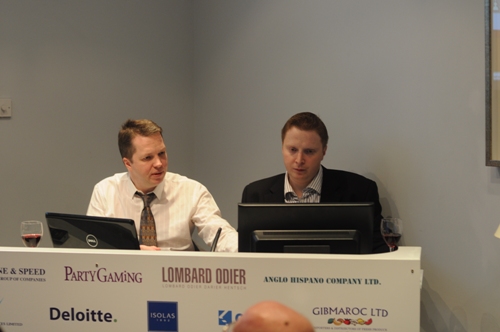 Excited about being this year’s main commentator on the Rock, Simon is thoroughly enjoying the experience and says he is enjoying his challenge and enjoying the great games and top level encounters. “I simply love chess and I love watching the games, and the players, and this is giving me the opportunity to put my own point of view across, and do what I enjoy the most.”

This is not the first time Simon comes to Gibraltar. He was last here some seven years ago. “Gibraltar is a great event. I have only ever heard good things about Gibraltar. It seems like each year it is really improving with the publicity and the amount of players who participate of all levels. Everyone seems to know about it.”

All the live feed is cutting edge and you don’t seem to get that anywhere else, and it is a good way to open up the market and it is going very well. You can catch Simon daily every afternoon at www.gibraltarchesscongress.com 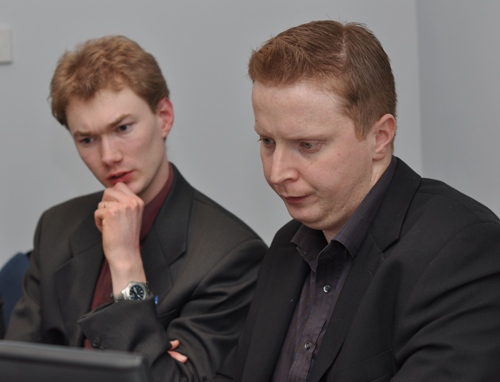 “I love the game of chess. I love the competition. For me it is an art form,” he says. “I like the fact that every game is different and you can have real adventures playing chess because it is very exciting game. I also like the fact that all chess players have their own playing style so you can take two Grandmasters from completely different walks of life and they can play in completely different way even though they have the same rating.”

What is the best game you have ever played?

“I am hoping that is yet to come. I had a good game against Ivan Sokolov in Reykjavik which I won with a Dutch Defence some four years ago, and it is one that springs to mind.” 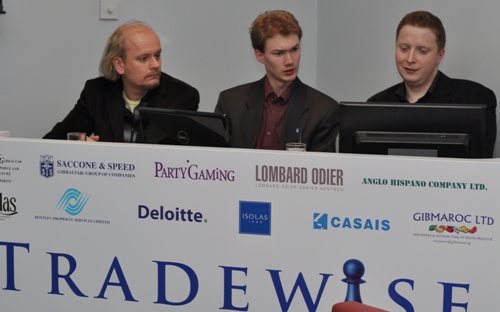